There are some cancers which have seen remarkable progress in survivability but others that are just as deadly as they were 40 years ago. Together, six of these cancers make up half of all common cancer deaths in the UK.

This radical new taskforce represents the ‘less survivable cancers’, lung, liver, brain, oesophageal, pancreatic and stomach, all with a five-year survival rate of less than 30% due to a legacy of neglect and underfunding. Formed by charities supporting research into, and patients with, each of these cancers we are calling for these cancers to be prioritised in England, Scotland, Wales and Northern Ireland.

We can reduce the stark inequalities in prognosis between cancers but we urgently need more funding for research and a focus on early diagnosis. If we invest more in less survivable cancers then we believe we can drastically increase life expectancy as well as improve the quality of life of thousands of people.

Recent developments in our campaign

THE TASKFORCE IS MADE UP
OF THE FOLLOWING CHARITIES 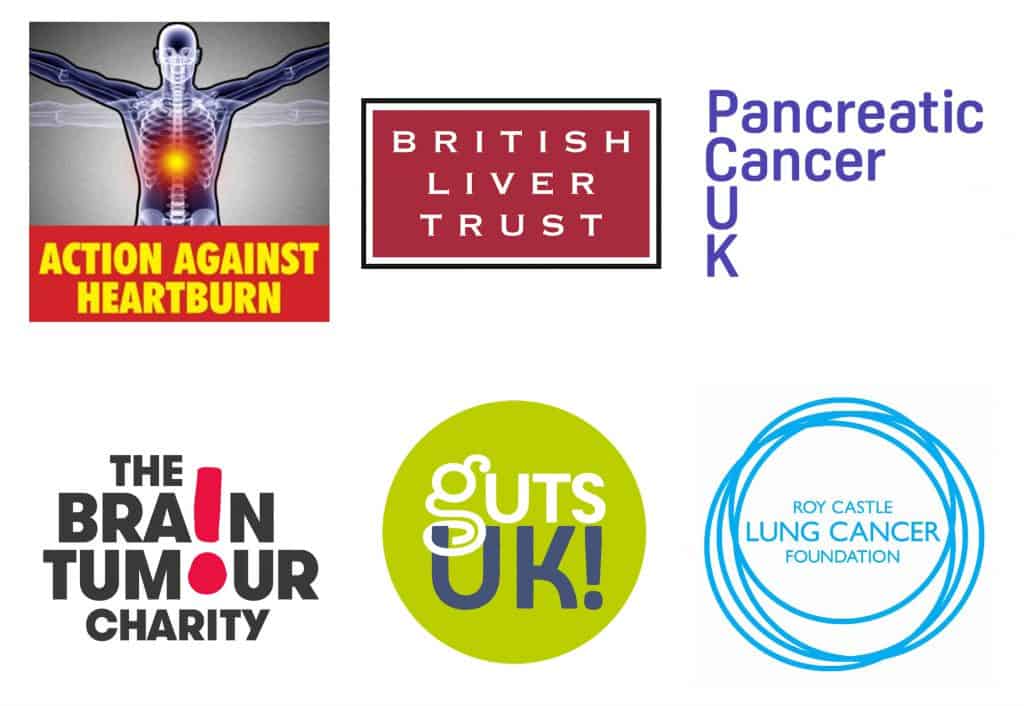 THE FOLLOWING ORGANISATIONS SUPPORT THE TASKFORCE

5-year net survival rates of common cancers by UK country (England, Wales, Scotland and N. Ireland). Analysis and compilation of data for the graphics were performed from data extracted from the following UK cancer registries:

If your organisation would be interested in becoming a registered supporter of the Taskforce, get in touch via lesssurvivablecancers@principleconsulting.org.uk.