57 MPs joined us for an event in Parliament held on World Cancer Day as part of our campaign to close the #DeadlyCancerGap. MPs from all 4 nations of the UK joined representatives from all 6 of the Taskforce’s member charities to learn more about these 6 deadly cancers. It was an excellent opportunity to talk to them about what they can do to secure better outcomes for the cancer patients facing the poorest prognosis.

We were pleased that so many MPs took time out of their busy schedules to learn more about the cancers which are too often overlooked. It was amazing to see so many publicly show their support on Twitter using the hashtag #DeadlyCancerGap. 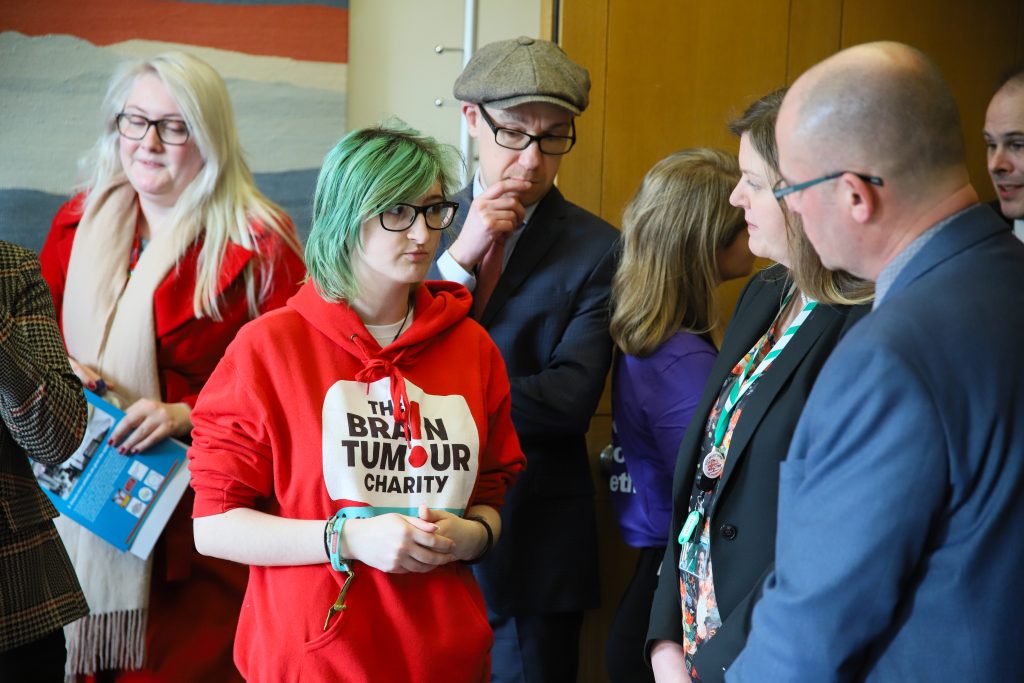 What is the #DeadlyCancerGap and how can we close it?

Historically, the six less survivable cancers; brain, lung, liver, pancreatic, stomach and oesophageal have not seen the same improvements as other common cancers. This means that today, they are the deadliest common cancers and that despite making up only a quarter of cancer cases they account for a half of all deaths. On average someone with a less survivable cancer is 4 times less likely to survive 5 years after diagnosis than someone with another common cancer, this is the #DeadlyCancerGap.

Our new analysis, published for World Cancer Day and covered in the The Telegraph, The Sun and by ITV, shows the UK performs poorly at treating the less survivable cancers compared to other countries. This shows the urgent need for action, but also shows the potential to increase the survival rates of these deadly cancers. 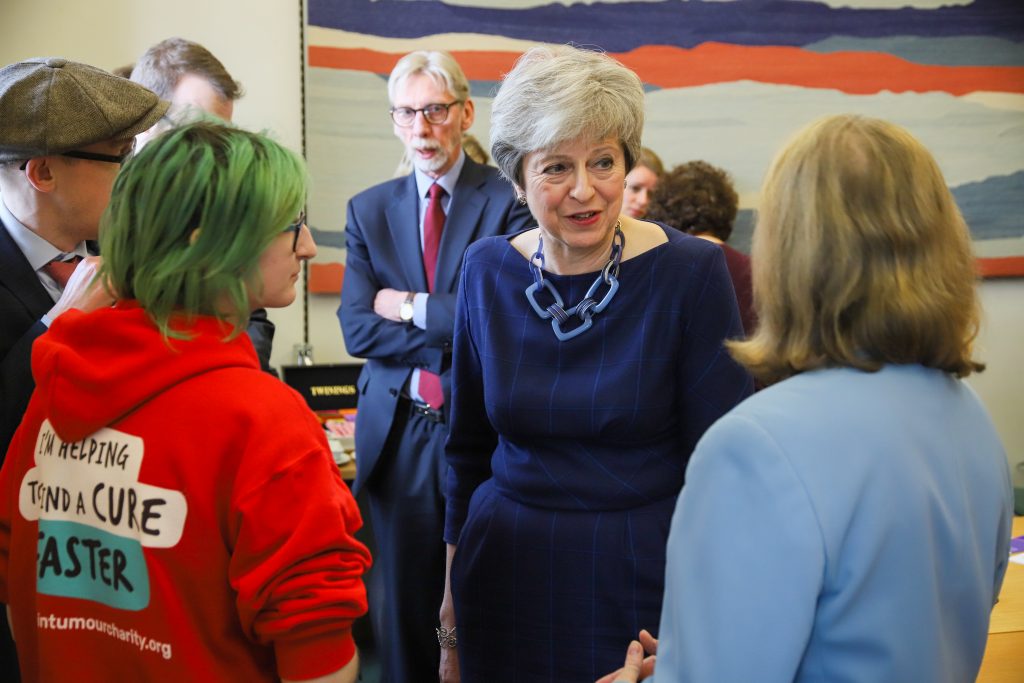 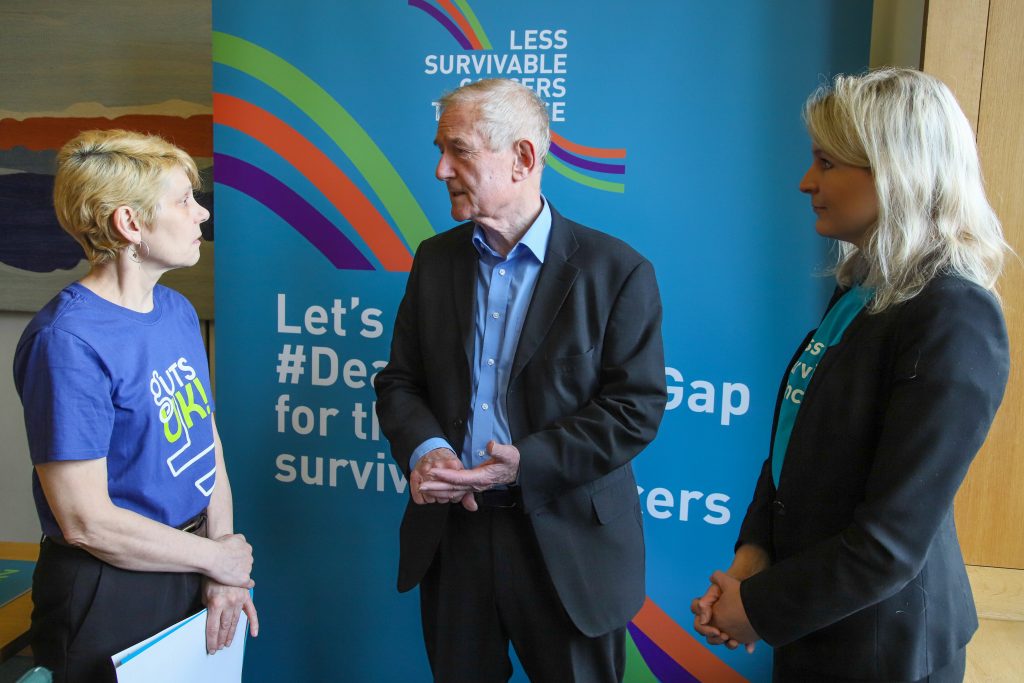 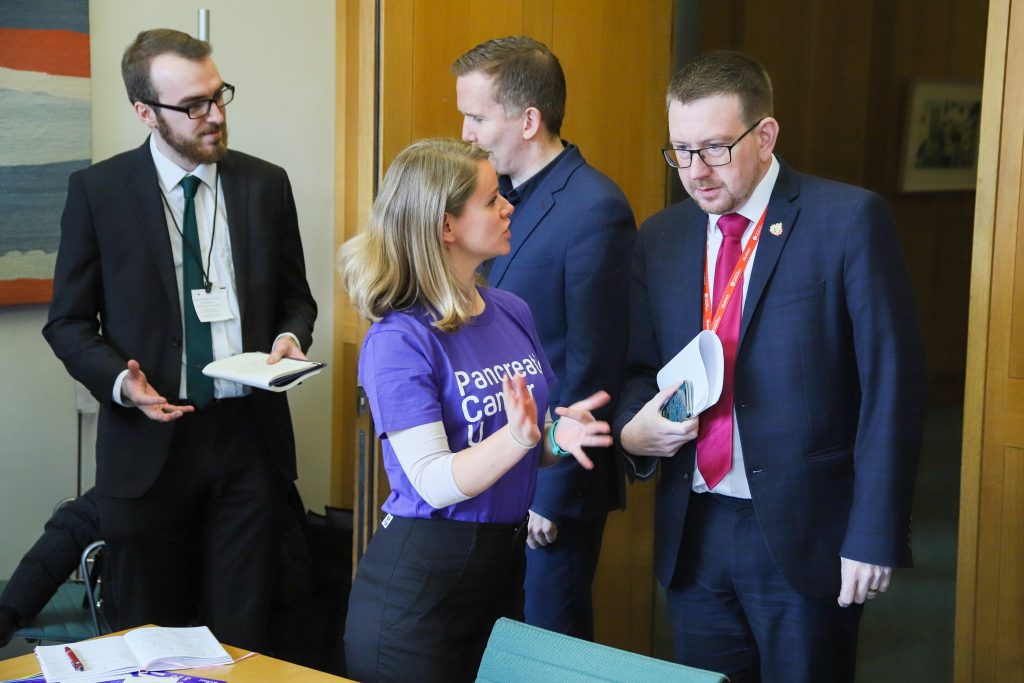